Be perfect as your Father is perfect

Film (if done well) can tell us a lot about being human.  It sounds like the new movie Son of God will give us a deeper look at Jesus' humanity.  In him, we too can be perfect, just as our heavenly Father is perfect.

If we'd only just believe...

Throw-Back Thursday on a Friday...

I was going through some old notebooks and found this reflection that I wrote during a retreat I made in 2009:

God desires us beyond our wildest imagination.  He made us for the only reason that He wants us to live in eternal ecstasy by uniting us with Him in love.  Written in our being is a desire for God's desire to be fulfilled.  In other words, we desire what God desires, even if we don't recognize it.

Even if we do recognize it, we often fall to fear because we think that we have to earn it.  It has already been earned, however, by Jesus.  All we have to do is let go of our pride, which we can only do by grace.  Our pride keeps us from giving our weaknesses over to Jesus for fear of shame.  When Adam and Eve sinned they hid themselves from God for fear of God seeing their weakness.  Only when we give it all to God, however, can we achieve what He desires for us.

We must first of all believe in love if we want this to happen.  Then we can believe that we are loved and then be confident to be vulnerable in front of God.  Then, believing still, we can give ourselves over to Him completely.  Through His love we can do all things.  If we'd only just believe...
Posted by Fr. Dominic Petan at 10:10 AM No comments:

Sometimes, you just have to cut off your hand...

When I read the Gospel for this week's Mass I got to thinking about the story of Aron Ralston.  He was somebody who was forced to face the physical reality of what Jesus speaks about in the Gospel today.  They even made a film about his experience called 127 Hours.  It won a few awards and although I haven't seen it yet, I think that it is one worth watching.  Let us pray for the grace to see that the reality of sin in our lives is the same reality that Aron Ralston faced in that canyon in Utah and for the courage to respond as he did (and as Jesus instructs us).

The world needs some salt

Again, what a great week I had spending time with my folks in Illinois and being on retreat.  I've been back long enough to celebrate Masses this weekend, then it's off to Indy for another installment of our Leadership Formation for Priests this coming Monday, Tuesday, and Wednesday.  With all the busyness of our lives, we cannot forget that, wherever we are, we are called to be salt and light to those around us.  May God bless your week!

What a blessing it was to be able to spend four and a half days on retreat this past week.  The retreat was at Shellbourne Conference Center in Valparaiso, Indiana.  It is a retreat center run by the Opus Dei Prelature.  The retreat was specifically for diocesan priests and there were priests from as far away as Seattle and Washington, D.C.  It was a silent retreat, however, so I didn't get to know many of them.  That was fine by me, though, because I was really in need of some quiet time.

The grounds were very nice (and, obviously, completely covered with snow!).  Throughout the buildings there were various images of Our Lady, too, and so I took to snapping some pictures of them before I left.  I hope that you enjoy them! 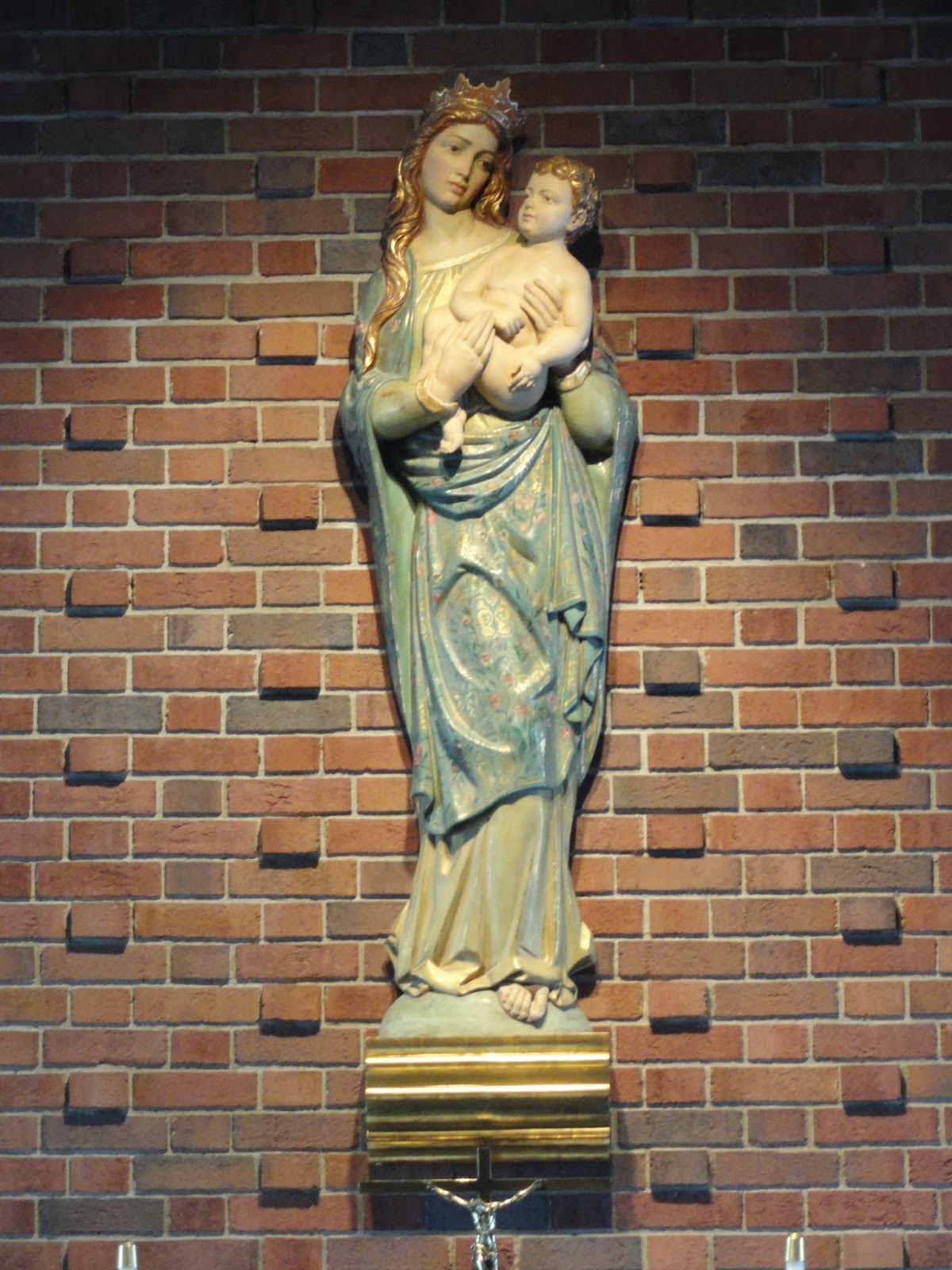 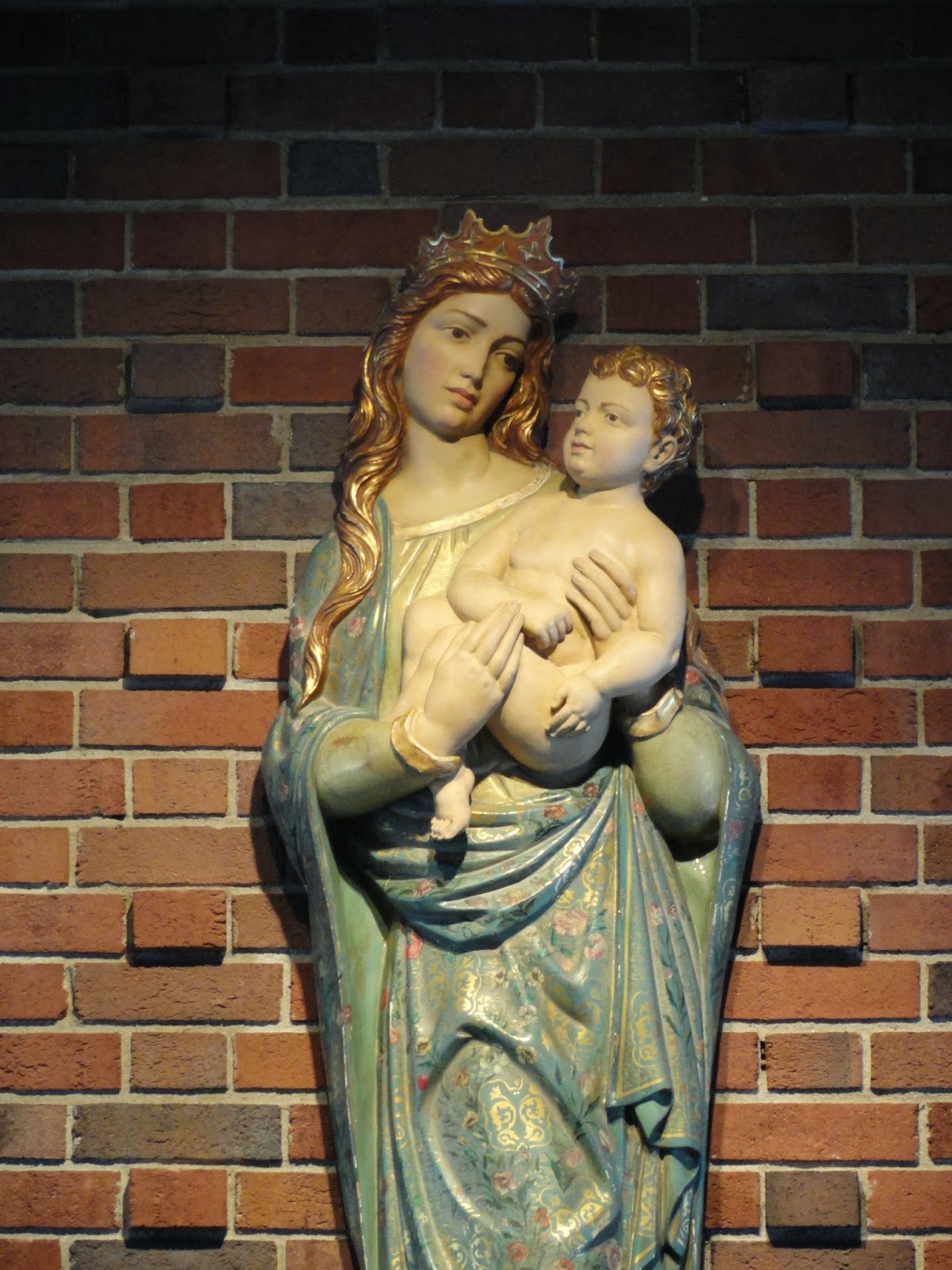 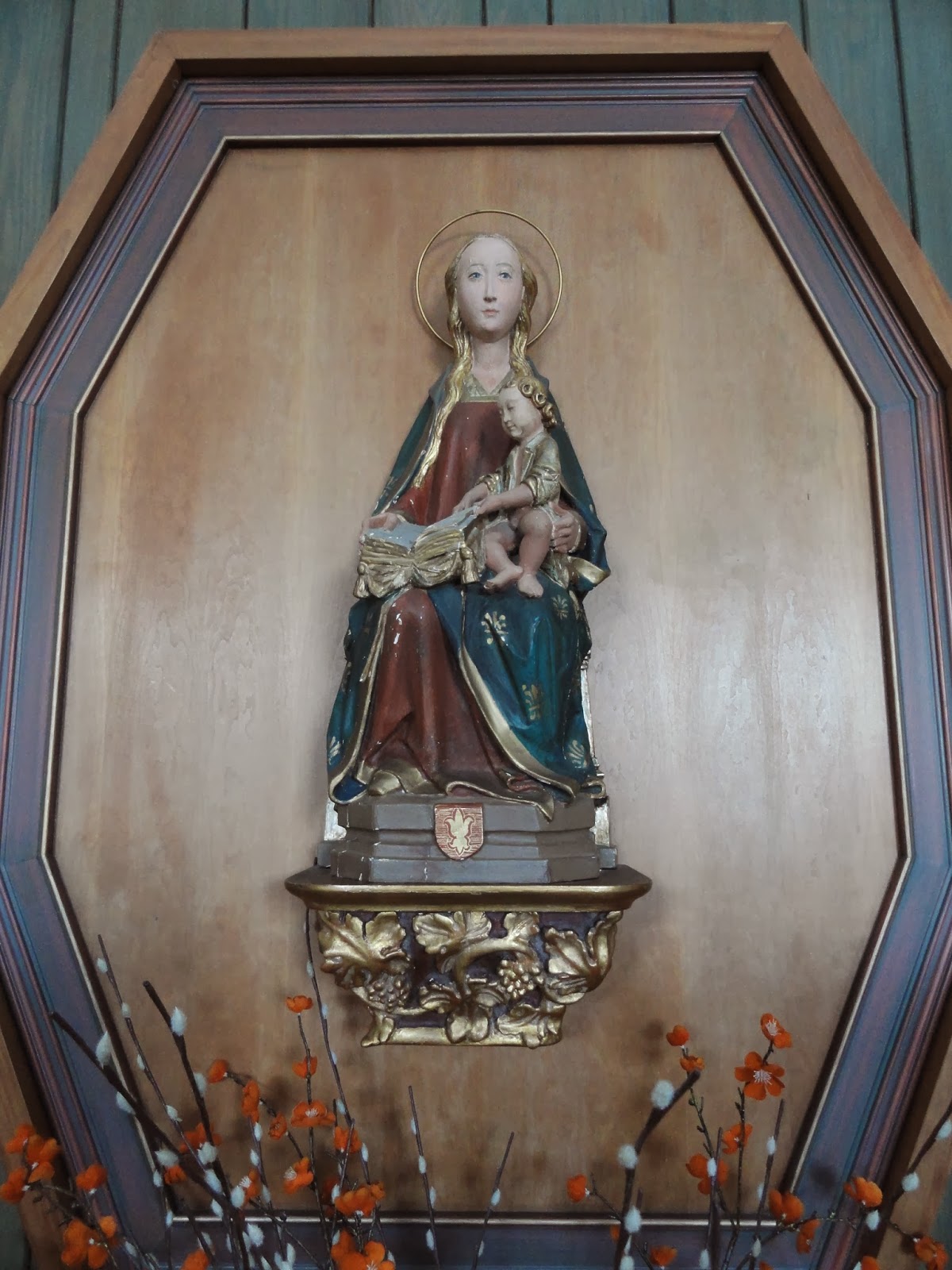 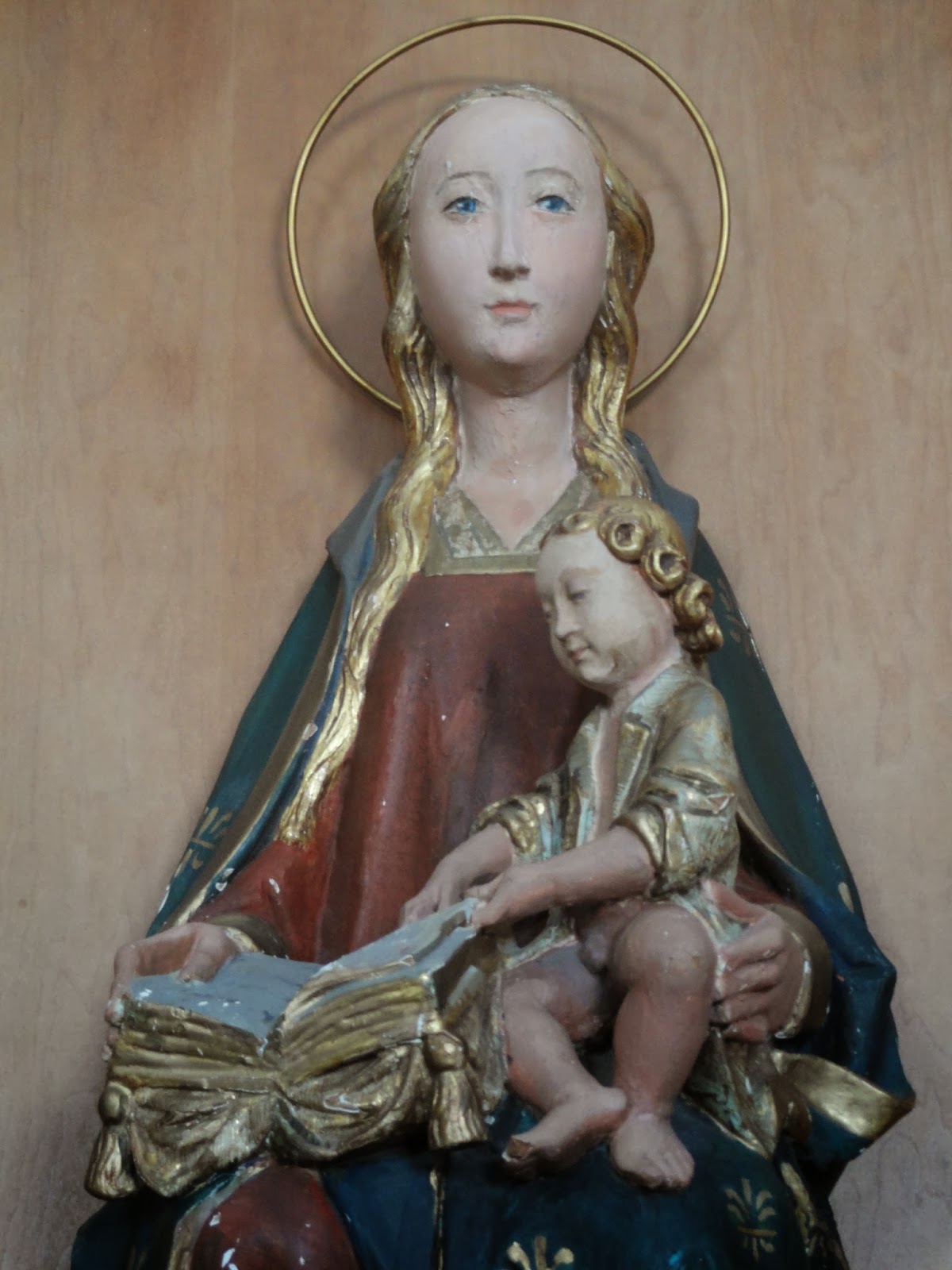 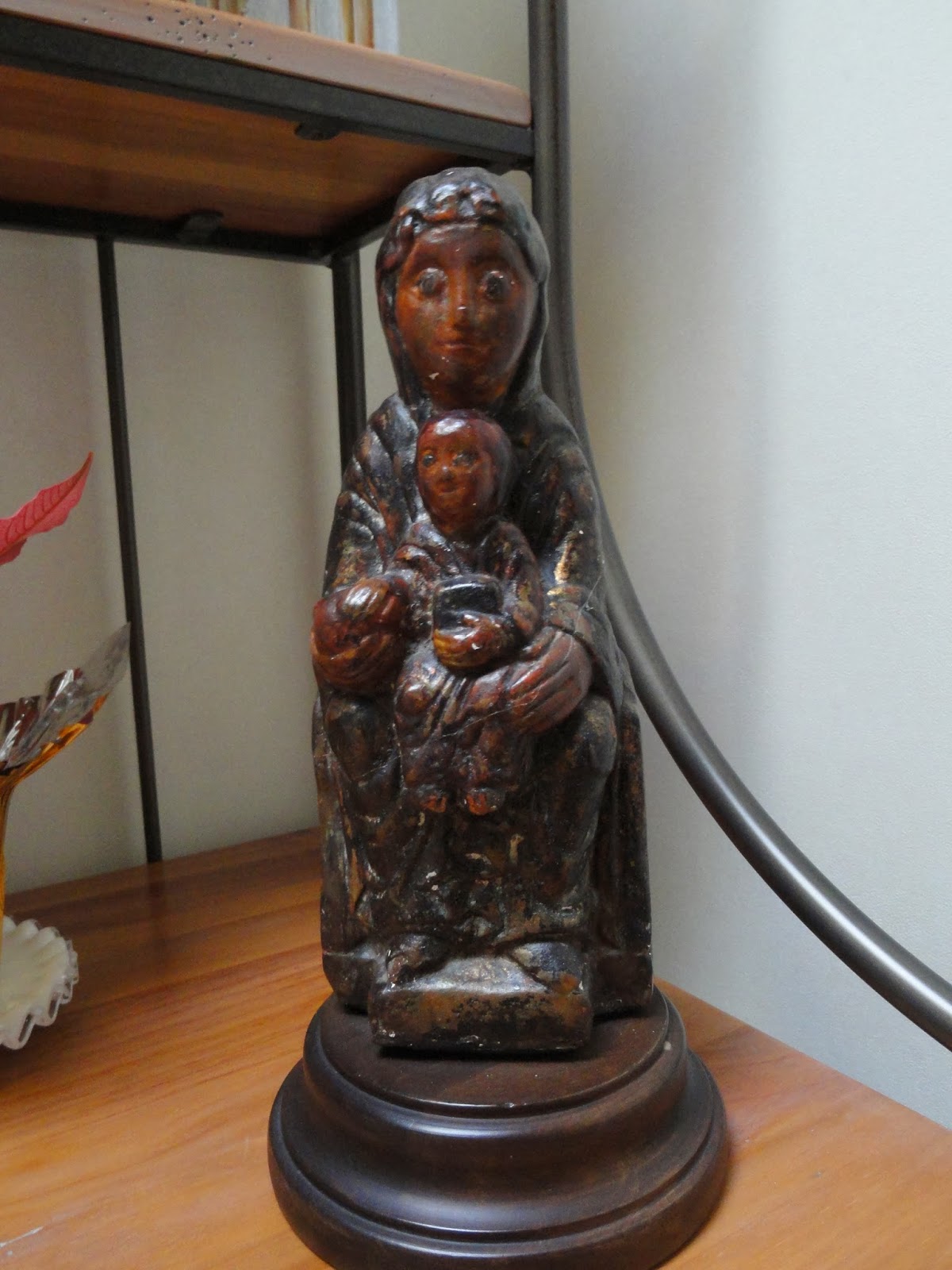 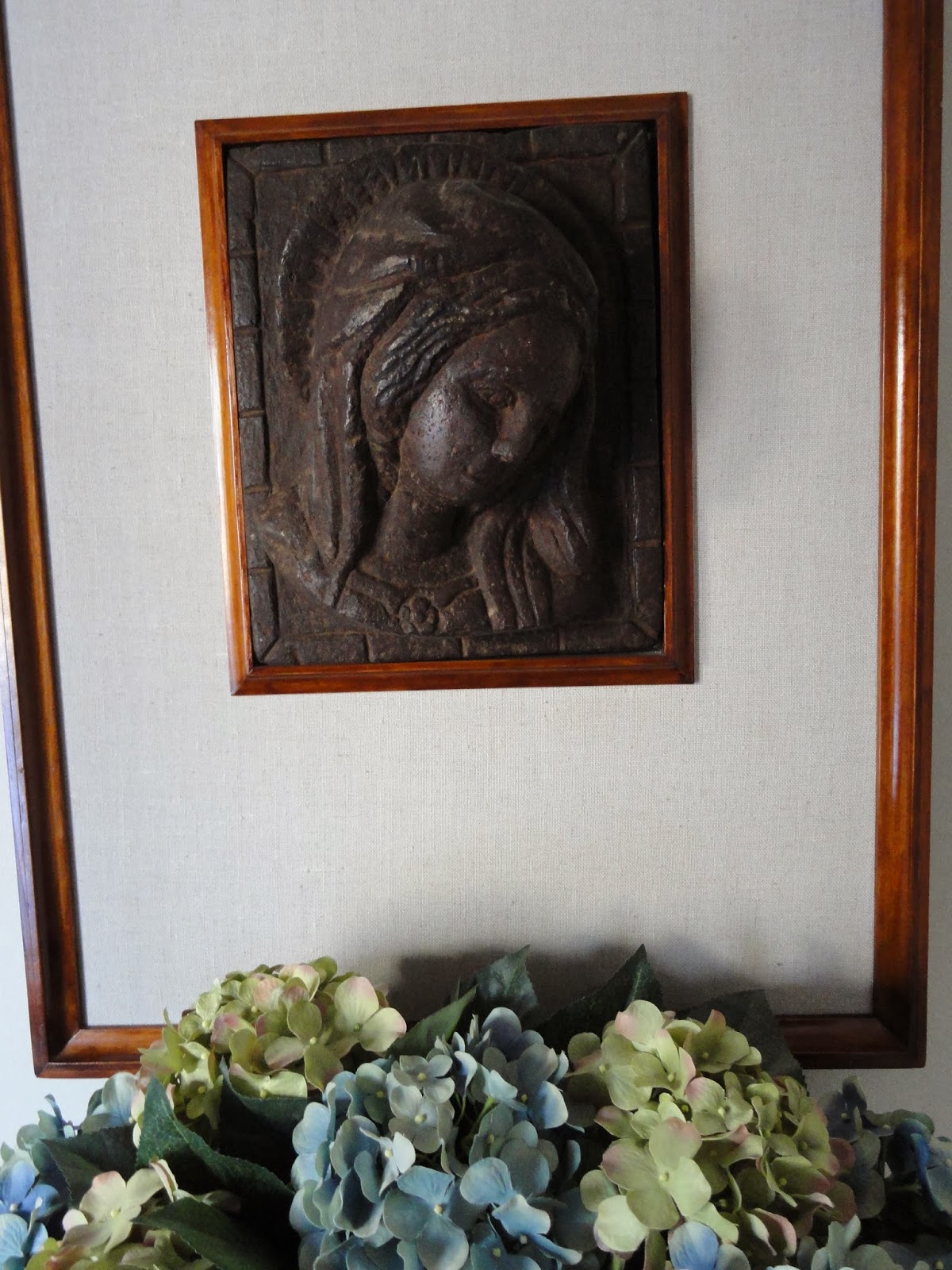 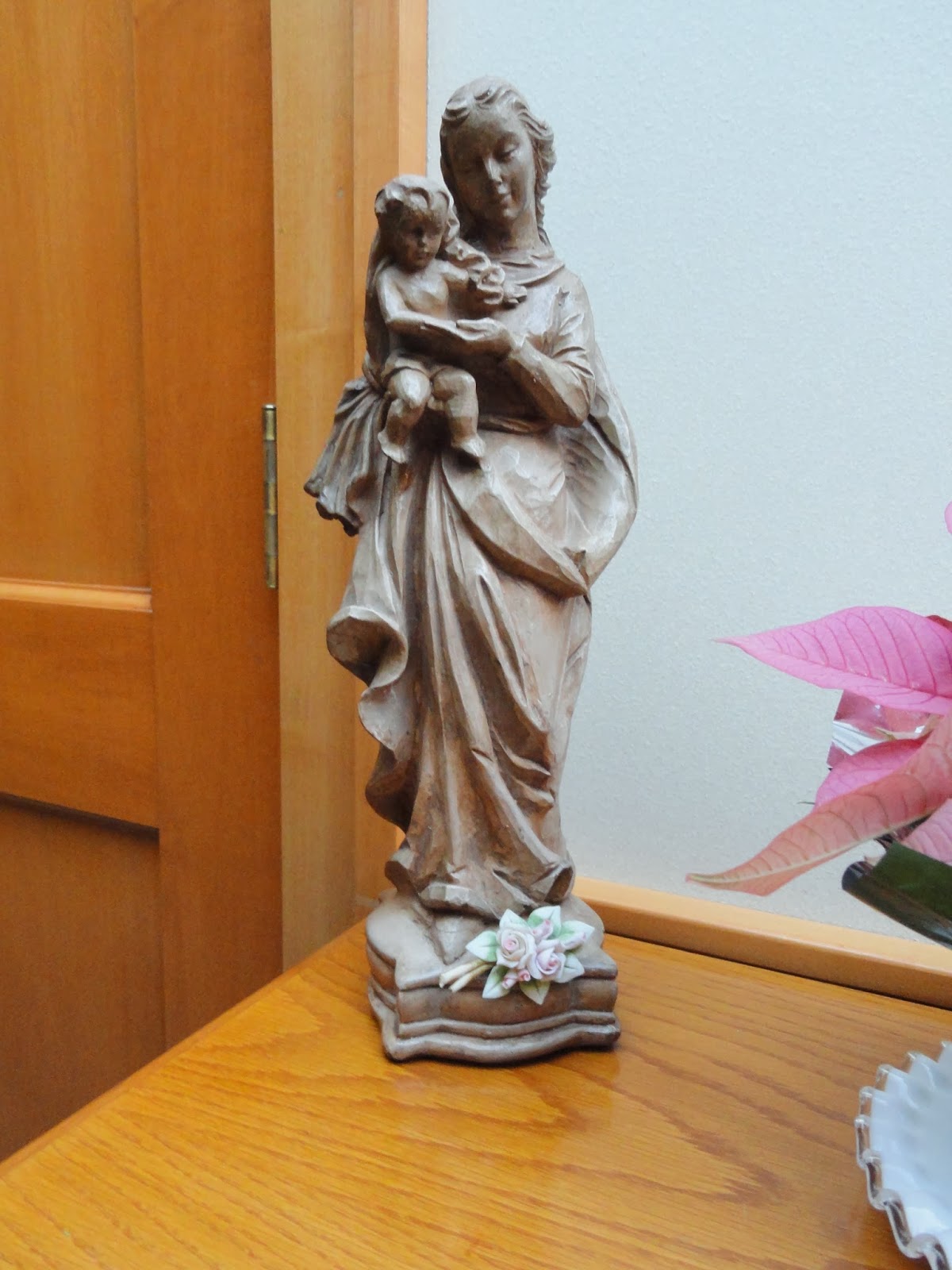 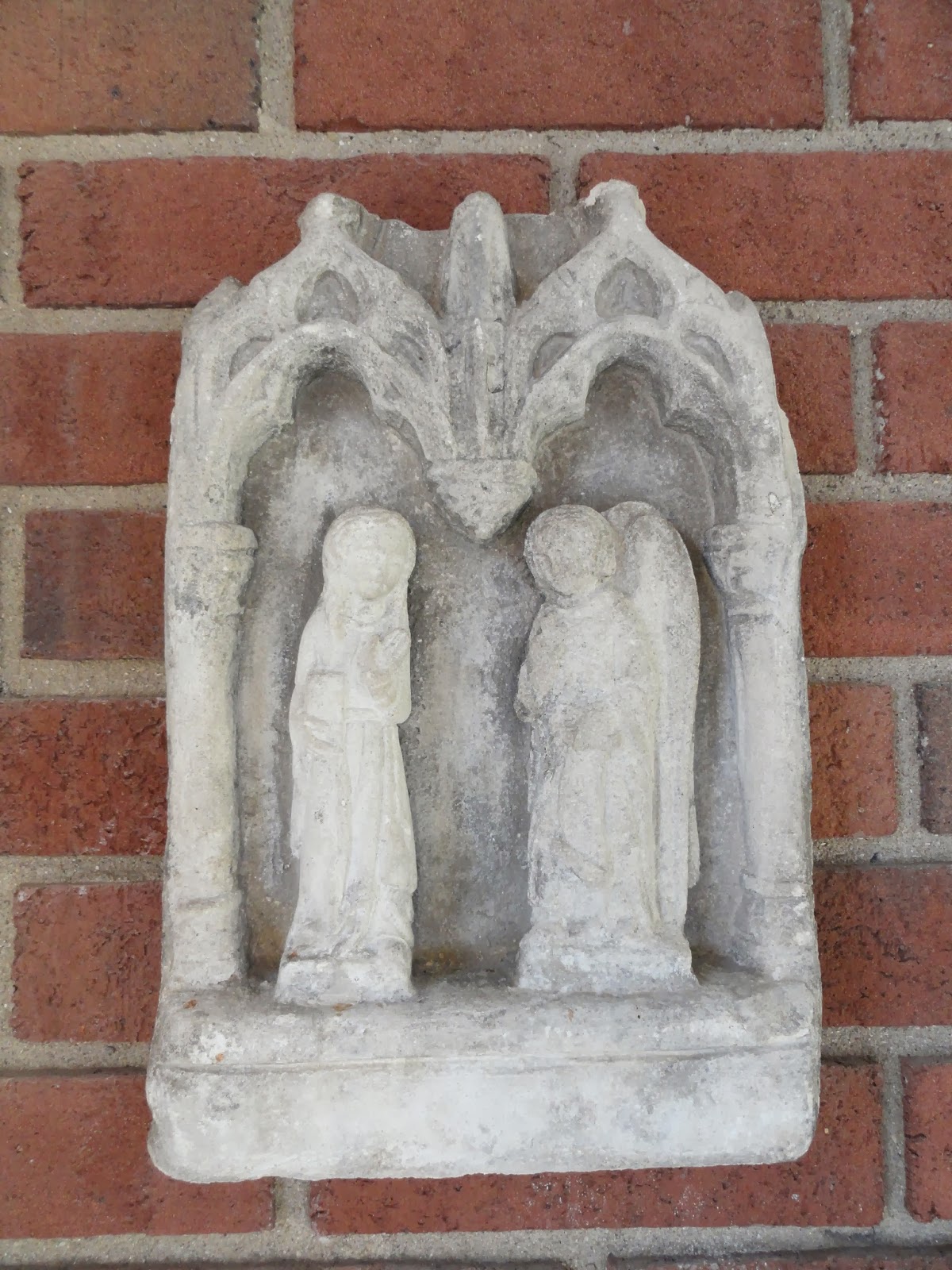 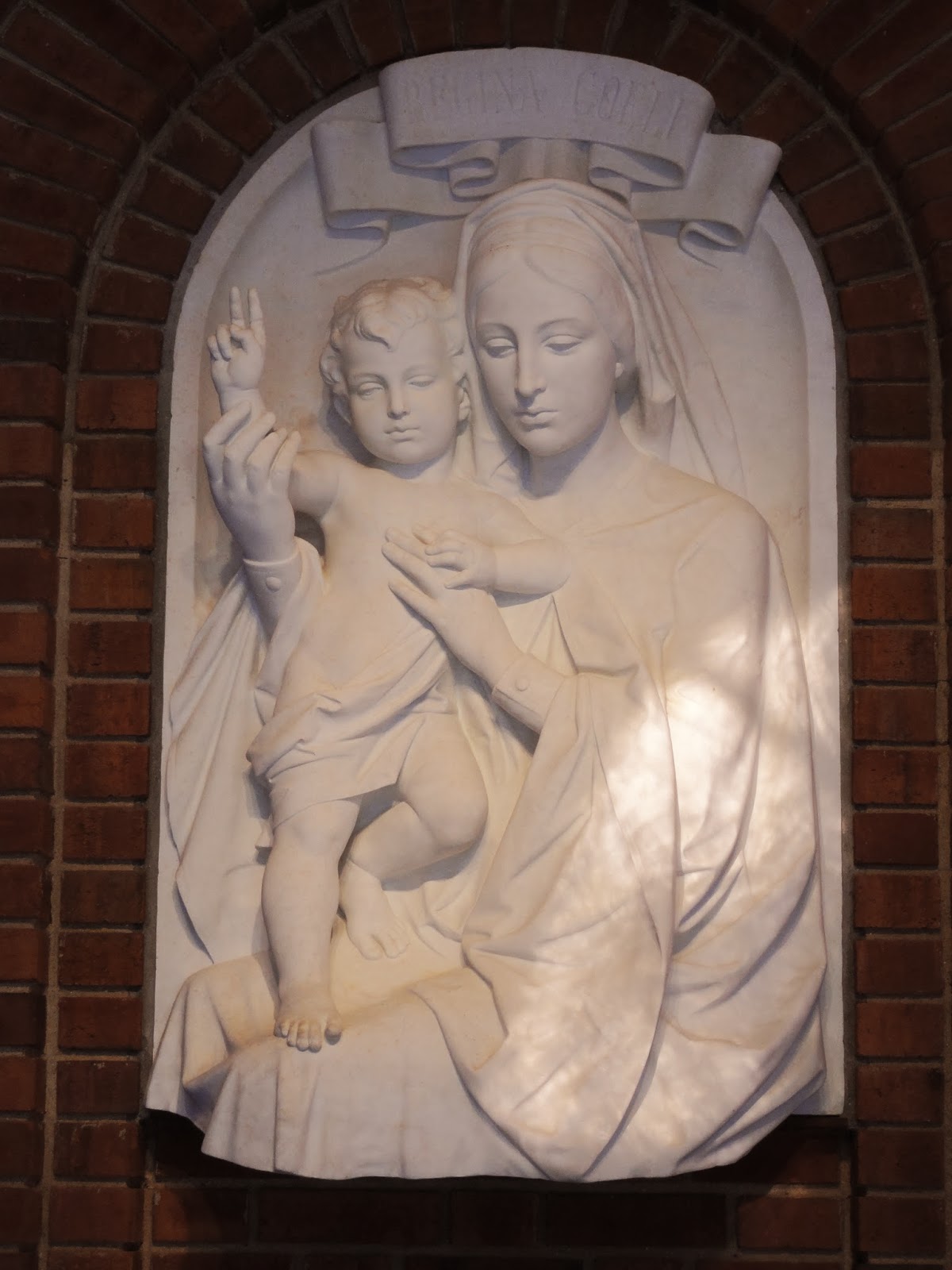 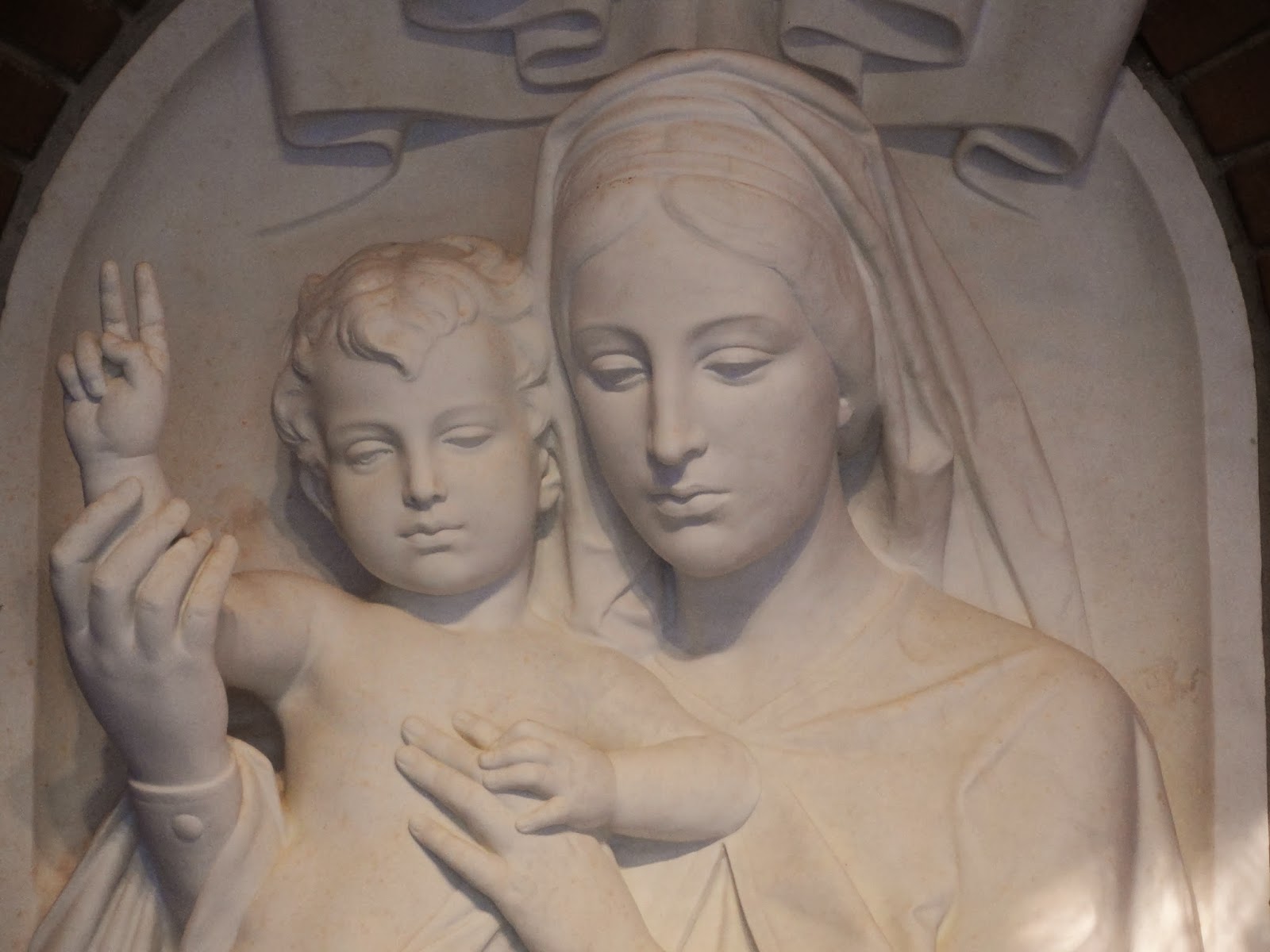 And then here are some images from around the grounds of the conference center. 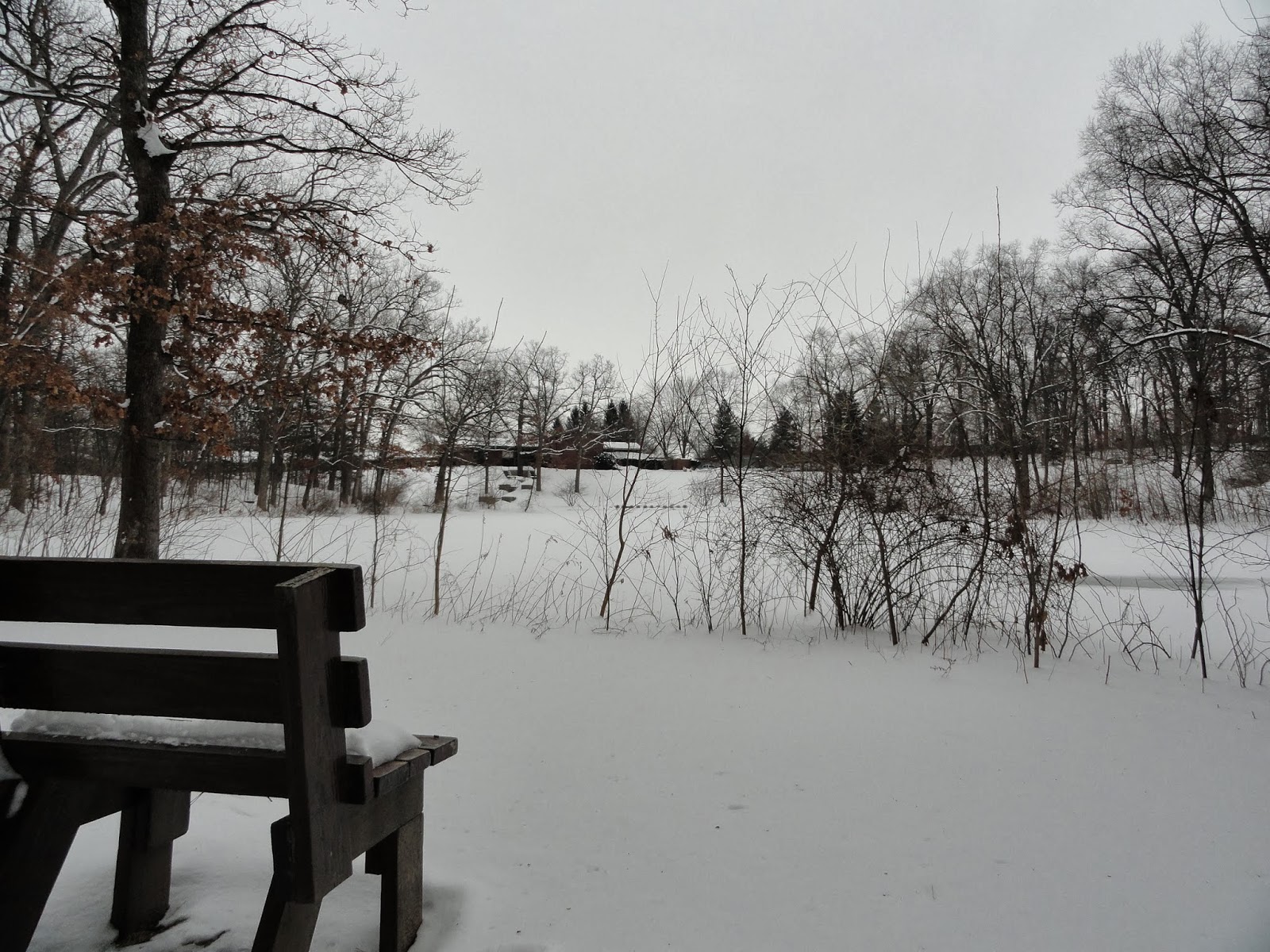 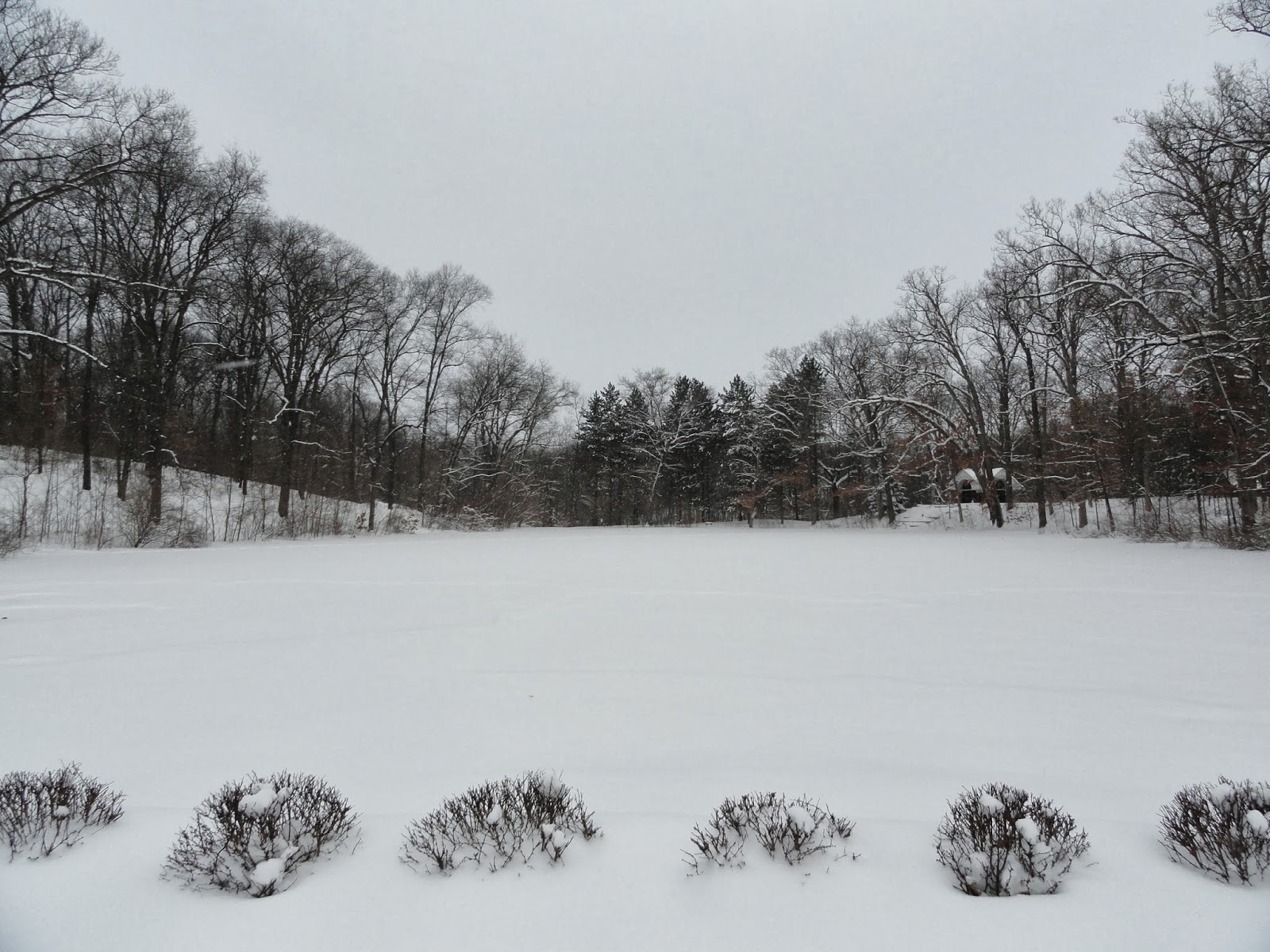 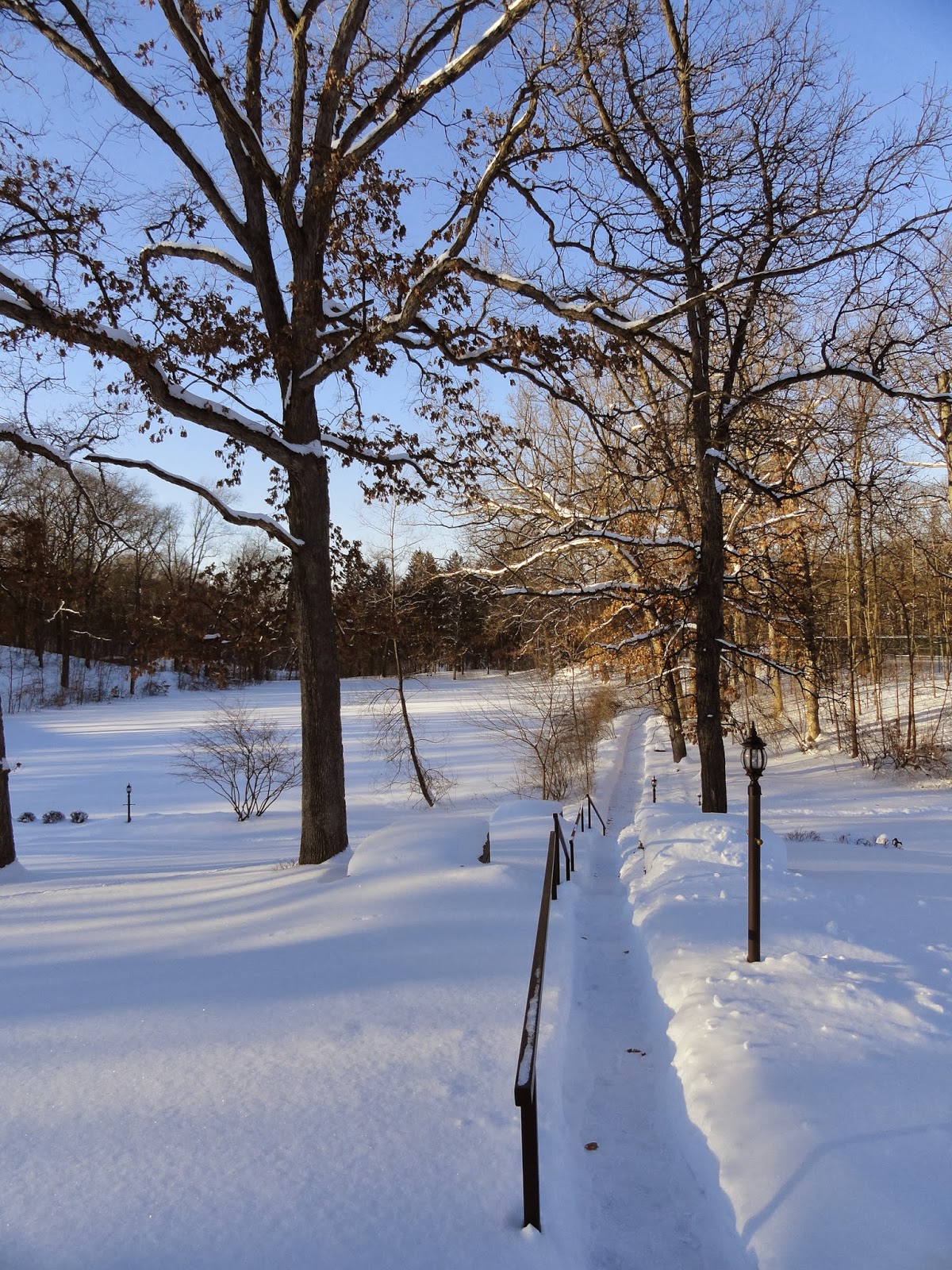 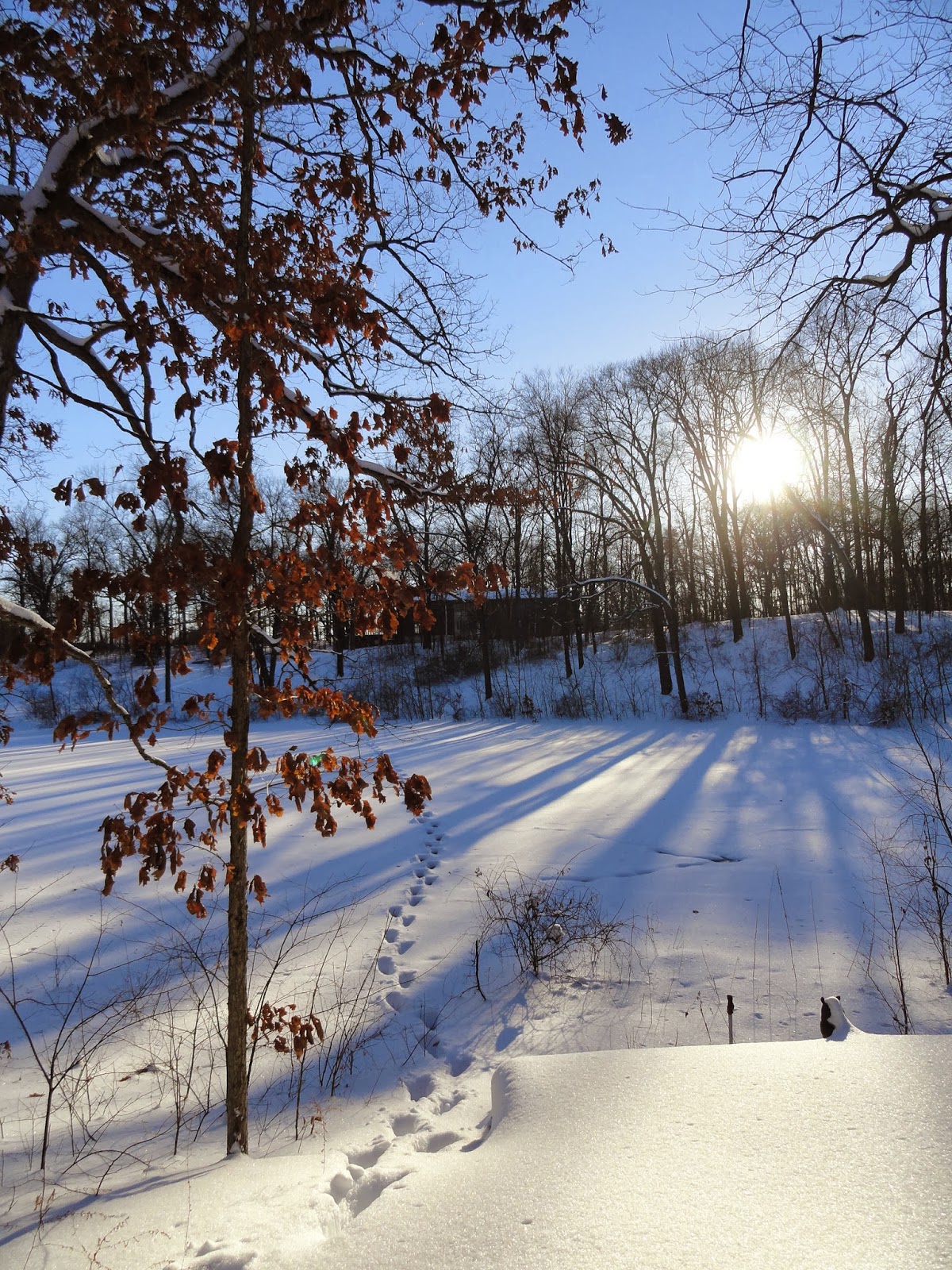 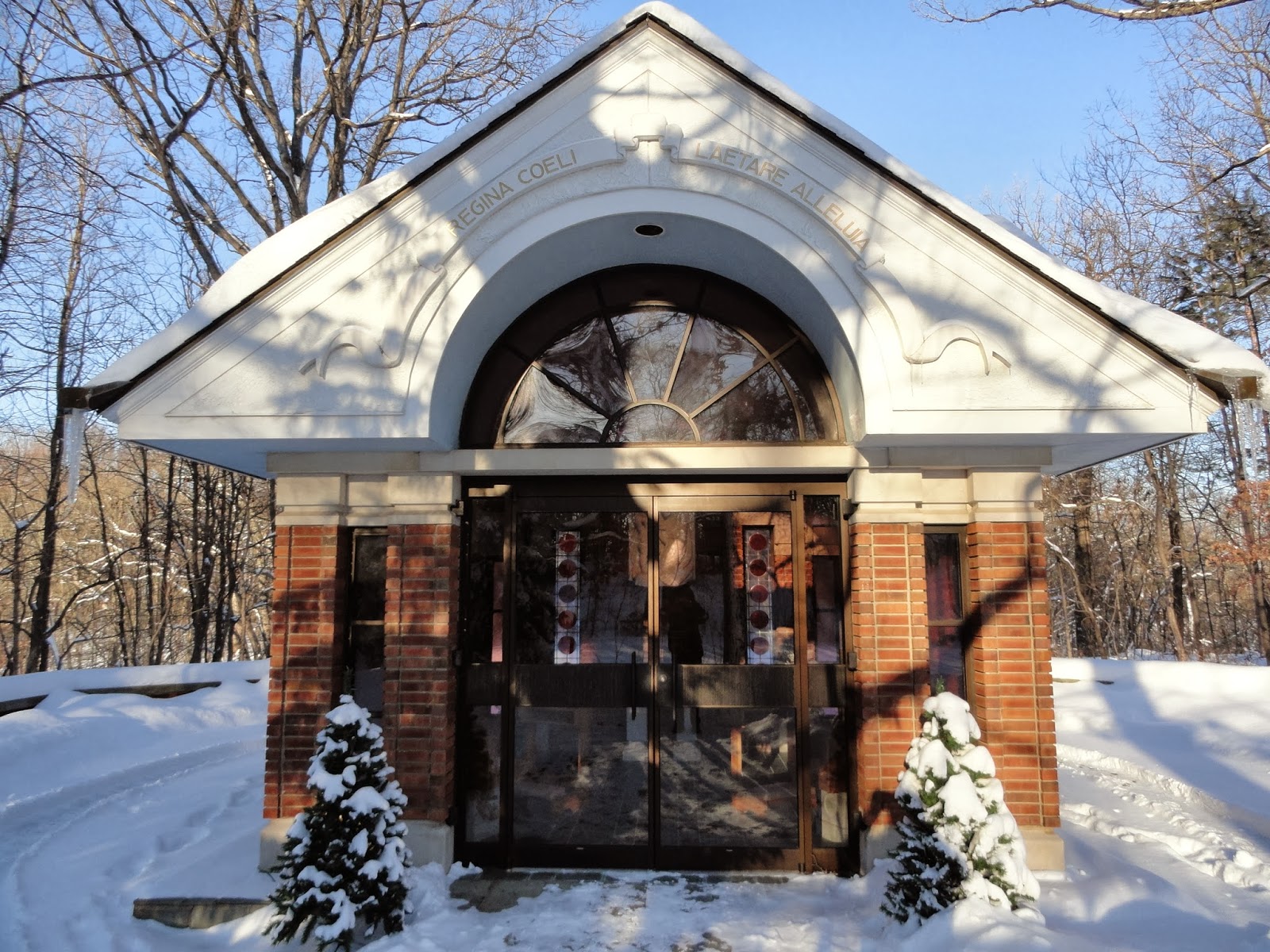 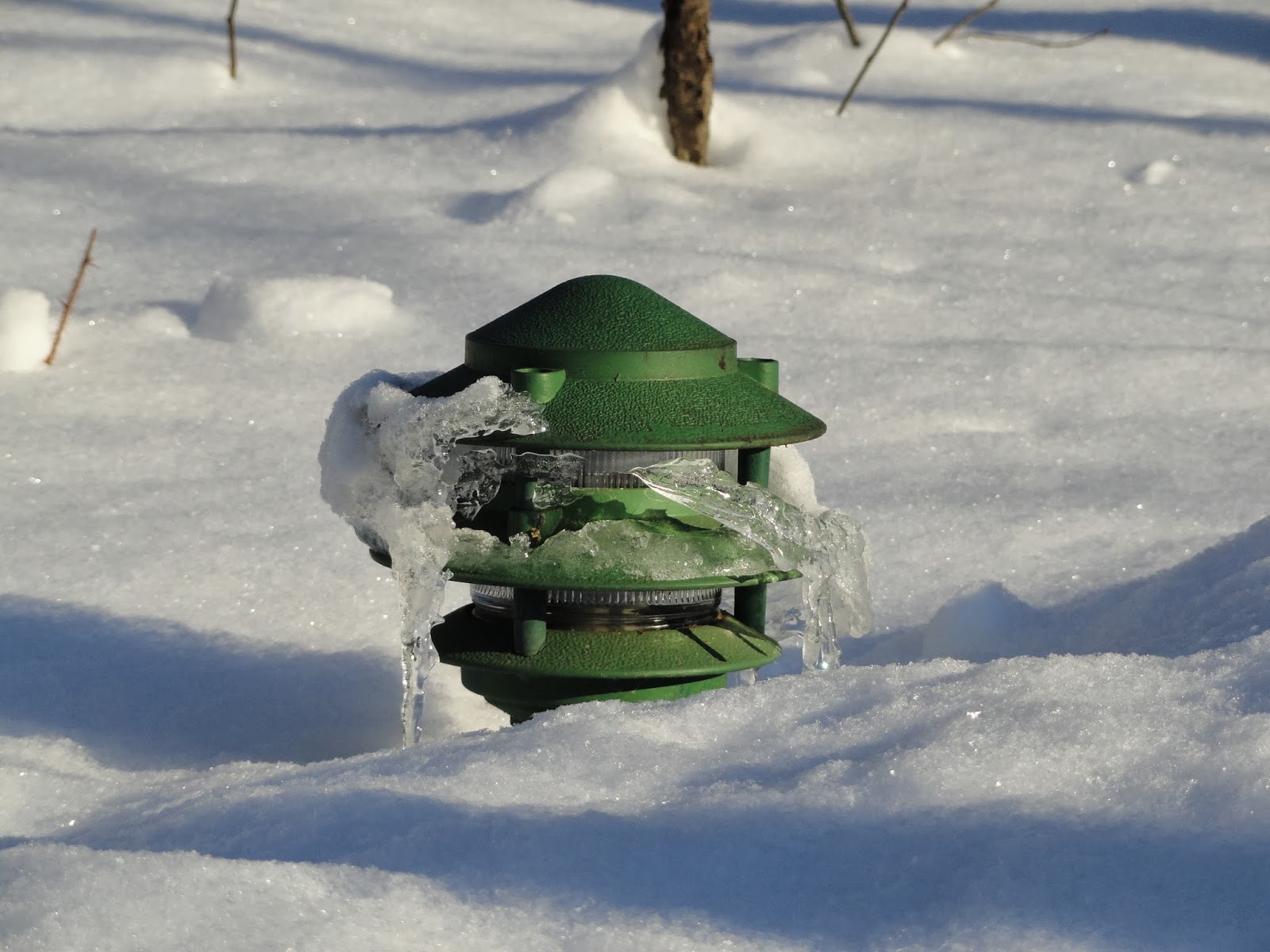 More homilies to follow!
Posted by Fr. Dominic Petan at 7:35 PM No comments:

What season is it again?

This weekend I had a break from All Saints Parish and was able to spend some time with my family in Joliet, Illinois.  This meant that I also had an opportunity to celebrate Mass at Saint Mary Nativity Parish: the parish in which I received my Sacraments of Initiation and where I went to grade school.  Here's the homily that I preached at Mass this last weekend.