The dirty, stinky, yet glorious reality of Christmas

Merry Christmas to everyone!  May your encounter with the Christ Child in this holy season draw you more deeply into the love of his most Sacred Heart. 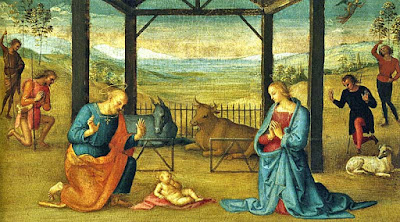