This weekend we made our "in-pew" commitments to our stewardship of treasure at St. Mary's Cathedral.  This homily led up to the collecting of the commitment pledge cards and presenting them at the altar. 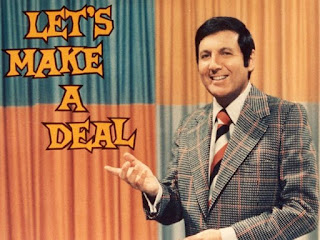